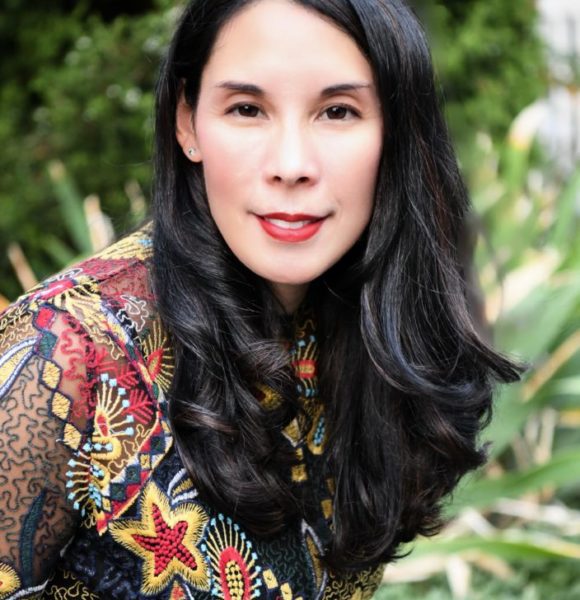 Betty Francisco is an entrepreneur, business executive, attorney and community leader. She is known as a powerful convener and changemaker, unapologetic about creating visibility for Latinx and POC leaders. The Boston Business Journal named Betty as one of the 2020 Power 50 – Extraordinary Year Extraordinary People, and in 2018, Boston Magazine named her as one of the 100 Most Influential People in Boston.

Betty Francisco is a seasoned business executive, board director, angel investor, and community leader. She is known as a powerful convener and changemaker, unapologetic about creating visibility for Latinx and people of color. The Boston Business Journal named Betty as one of the 2020 Power 50 – Extraordinary Year Extraordinary People, and Boston Magazine named her as one of the 100 Most Influential People in Boston in 2018. She has over 22 years of experience launching and growing startups; advising boards and executive teams on corporate governance, risk management and diversity, equity and inclusion; and negotiating and advising companies on debt and equity financings, mergers and acquisitions, and strategic partnerships.

Betty is currently the CEO of Boston Impact Initiative, a social impact investment fund that invests integrated capital in regenerative local enterprises in Eastern Massachusetts that are owned and controlled by entrepreneurs of color or are serving communities of color. She is the co-founder of Amplify Latinx, a social venture that is building Latinx economic and political power by significantly increasing Latino civic engagement, economic opportunity and leadership representation in Massachusetts. Betty is also co-founder of the Investors of Color Network, a consortium of Black and Latinx accredited investors working to close the racial funding gap in startup capital.

Most recently, she was the General Counsel at Compass Working Capital where she oversaw the organization’s legal affairs, compliance, and risk management. Before that, she served as EVP, General Counsel for Sports Club/LA and Reebok Sports Club/NY, a fitness brand acquired by Equinox Fitness in 2014. Betty began her legal career as a Senior Business Law Associate at Edwards Wildman (now Locke Lord) representing start-ups, corporations, and investors in financing transactions, mergers and acquisitions, corporate governance, and general corporate matters.

She serves on the Boards of Directors of The Boston Foundation, Nellie Mae Education Foundation, Beth Israel Lahey Health, and Roxbury Community College. She is also a member of the Federal Reserve Bank’s New England Community Development Advisory Council, Advisory Board Member for LISC Boston and The Capital Network. She is also a founding member of the Coalition for an Equitable Economy which is building an equitable small business ecosystem for entrepreneurs of color in Massachusetts.

Betty obtained her JD and MBA from Northeastern University, and her BA in History from Bard College. She is fluent in Spanish and resides in Dorchester, MA with her husband Paul Francisco and their two daughters.

Advancing and championing communities of colors into positions of leadership, influence and impact. 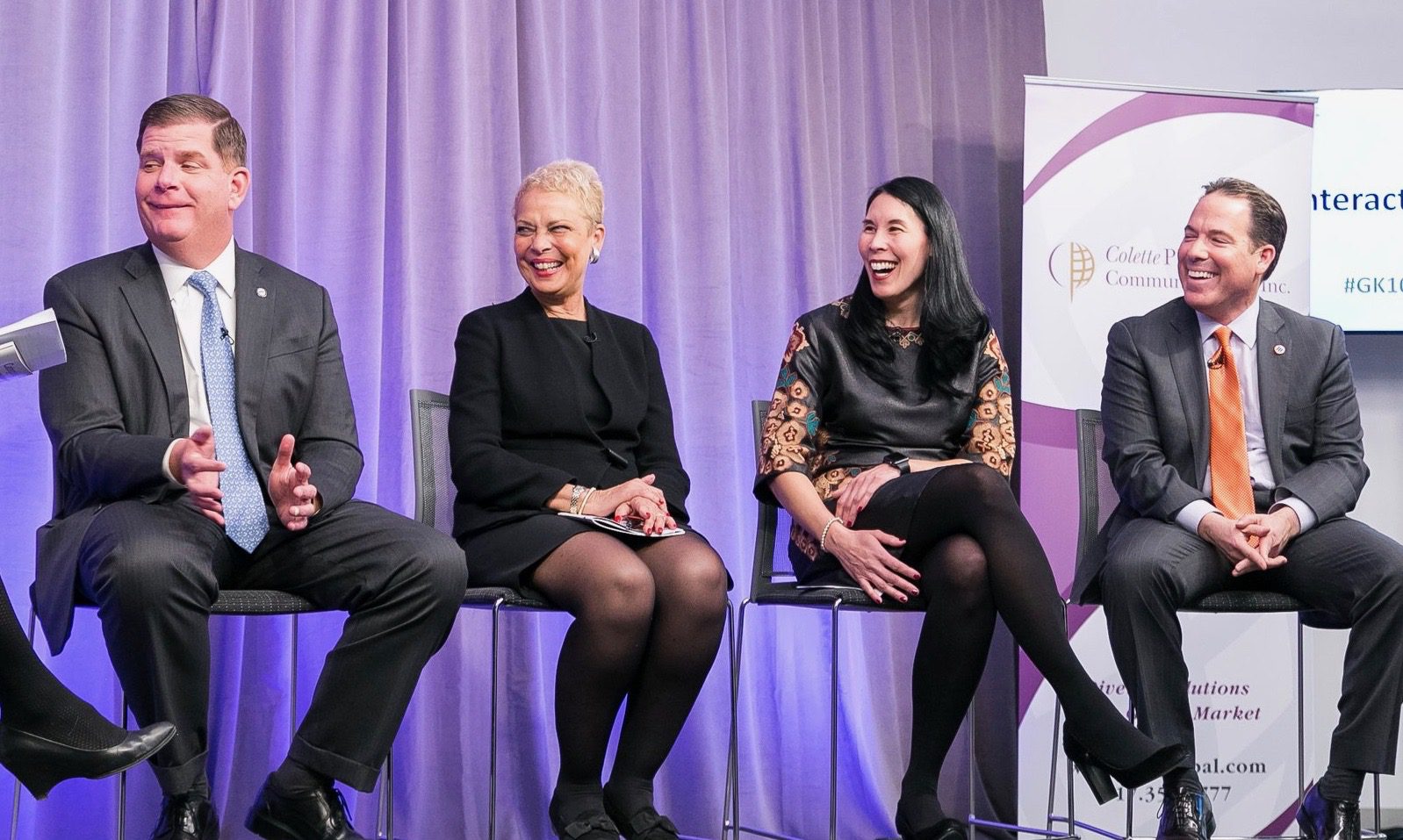 Strategic business and legal advisor with a passion for advancing of women and diversity in the workplace.

Thought leader on the importance of diversity and inclusion in business, politics, government, and non-profit.

Have questions about booking Betty for your event or learning more about her other endeavors?